Inside Strand House’s beautiful frontage you’ll find a treasure trove of the unique and remarkable gathered from other times and places. In 2005, owners Keith & Michele Banham shut up shop in East London’s Columbia Road Flower Market to focus fully on their growing business in Rye.

Based in Strand House at the bottom of Mermaid Street ever since, they have recently been joined by Simon Triggs who moved from London with his young family to be nearer the sea and for the many other charms the area has to offer. Simon also shares their passion for decorative antiques, unique rustic pieces and interior design and loves nothing more than hunting out the unusual.

Specialising mainly in French and English nineteenth century furniture you’ll find something unexpected in every corner, each with a character of its own. Strand House itself is something of a local landmark with its own colourful history. It was built in the middle of the 18th century as a wash house and parlour. Today it’s largely unchanged, and it’s easy to imagine buccaneers and old sea-dogs sitting here, among the old club chairs, French mirrors and apothecary units, telling tall tales of their adventures on the seven seas. 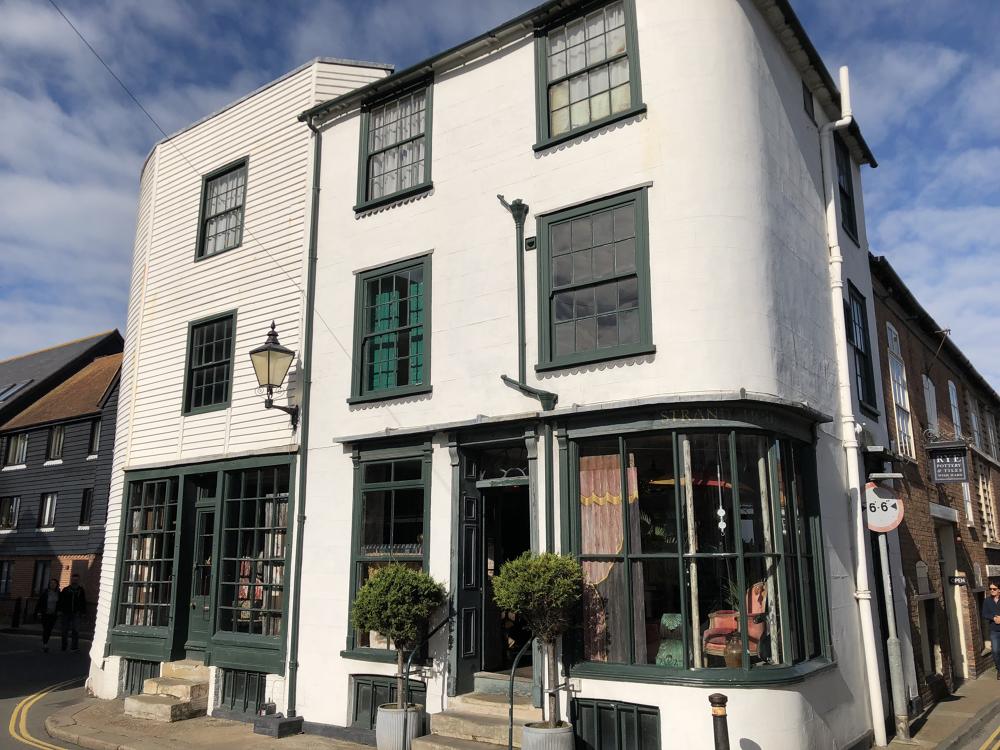 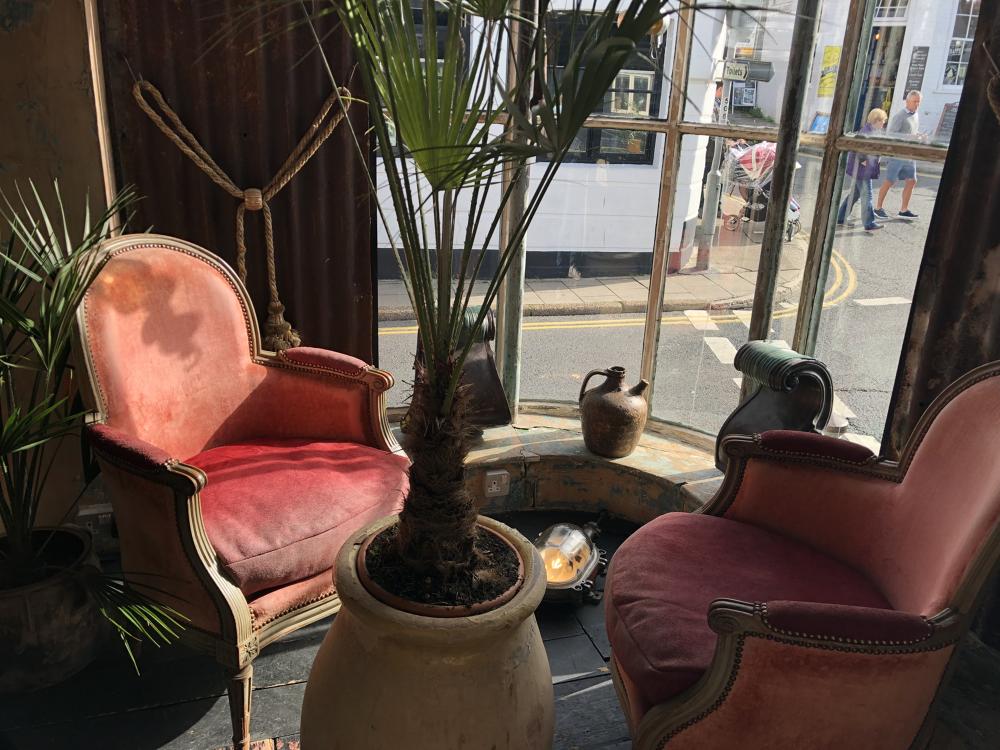 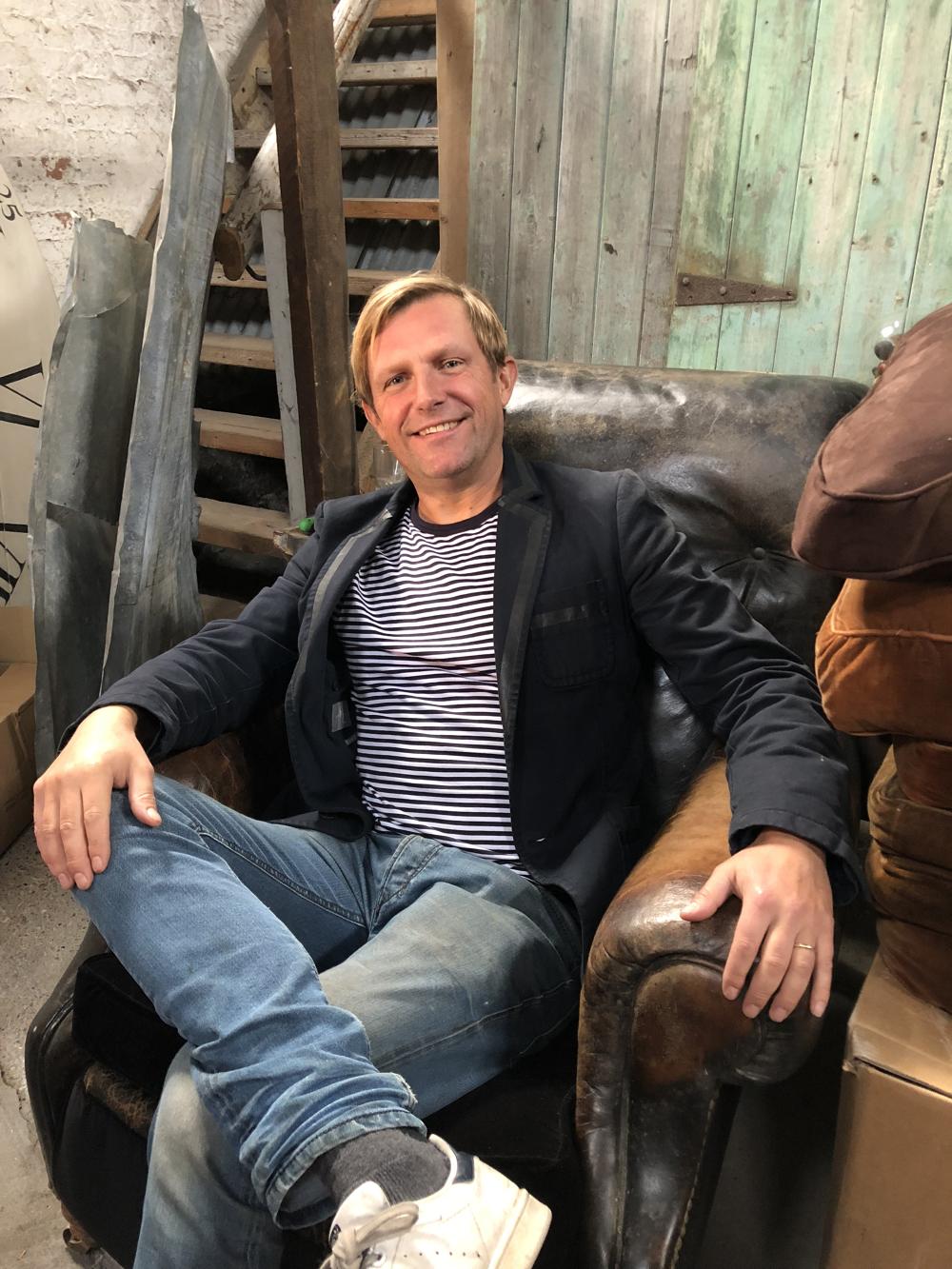 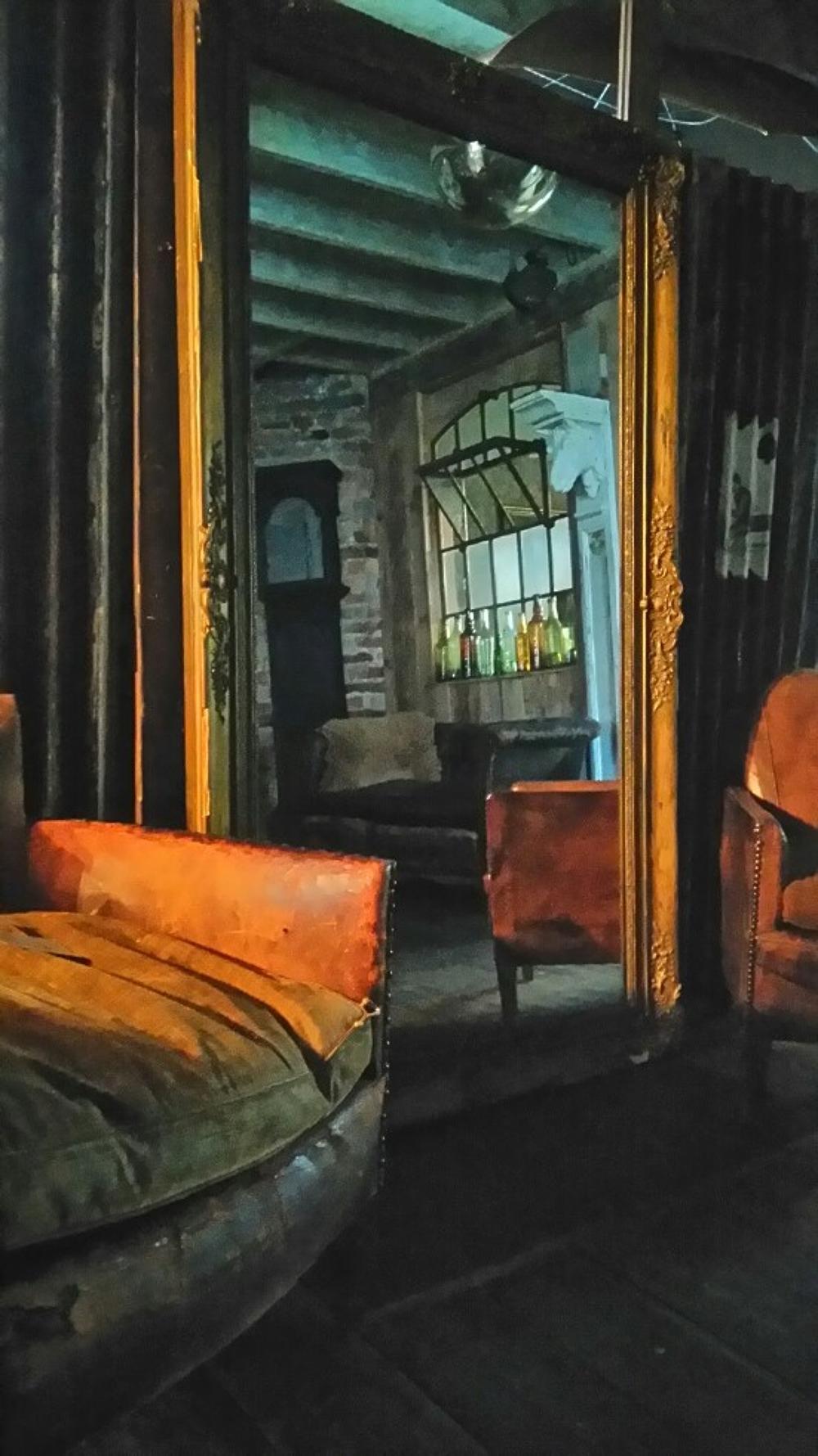